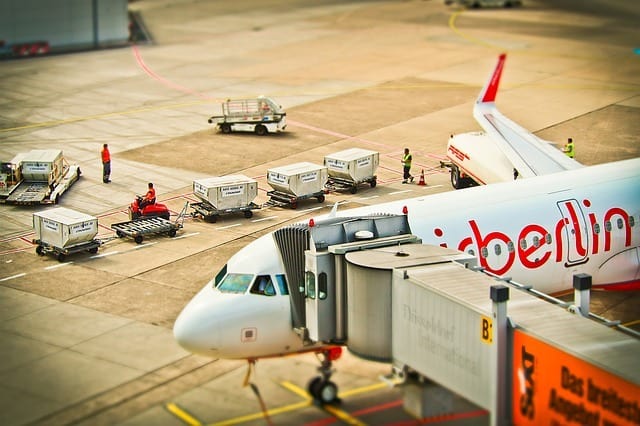 As the economic centre of the world moves more and more towards its more populous nations in Asia, a number of businesses are realising that they must adjust their business models, as well as their 5-STAR Business Networks to this new reality. Take the example of airlines industry. A recent recent article in Bloomberg  explains

There is do doubt then that the airlines in rest of the world will have to move to get a piece of action in this growing market. Not only is the market penetration much lower in Asia than it is Europe and the US, but also lack of surface infrastructure makes it doubly attractive to fly over all those bad roads and railway tracks. The two major alliances of the airlines – Oneworld and Star alliance – are a result of an old business model which is now struggling to adjust. Qantas found a way around by making a an alliance with Emirates that could hugely benefit both the companies on trans-continental flights to and from Australia, via Asia to Europe. Lufthansa is talking about starting a low cost carrier focused on Asia. Bloomberg reported:

BIG PICTURE vs REAL PICTURE – What is Required for Business Transformations?

What I Learnt About Business Transformations Fighting Pirates (Not in the Caribbean)! – Part 1

Test E:These are the reasons why you should include Test Enanthate in breakfast