How Google is Looking to Change the Corporate World in 2015, Again 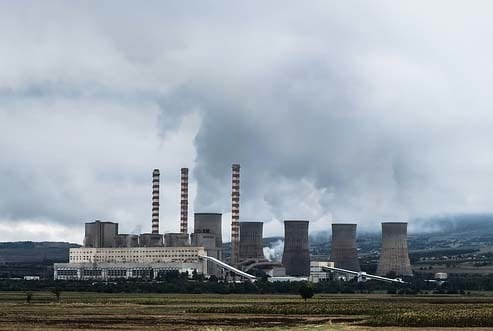 How Google is Looking to Change the Corporate World in 2015, Again

The Corporate World in 2015

Videos ad revenues from YouTube in the US would hit $1.13 billion by the end of 2014. In 2015, Google is making a huge change in the way it has been promoting YouTube: they are going to put significantly higher focus on it.

Why Google is making this move? Let us unpack Google’s strategy.

Google’s traditional advertising revenue from SEO is starting to stagnate. Among the explanations, one is all robotics clicks are starting to disappear because Marketing Managers have begun to understand that not all clicks are from interested costumers. So they are questioning more and more: Are the clicks they are paying for actually leading to customer purchase or not?

Google’s traditional business is under threat from those who are more in touch with the changing SEO landscape, and are now starting to demand value for money.

At the same time, Market penetration of Search Engines is saturating. Thus, the growth in their market is not as high as it was in the last decade. Google has to search for new revenues of growth and YouTube is one of those new revenues.

YouTube is a growing business. Why? Because an average American, European or Australian still watches numbers of hours every week on televisions and Google is capable of facilitating high quality contents available on demand on any screen at anytime.

Transitioning consumers from cable television or Free-to-air television to online YouTube consumption will have huge implications for the business models of traditional television, as well as Marketing and advertising companies.

Big budget TV advertising will start to diminish. Most of the YouTube’s ads can be produced on much smaller budgets. Because of the fact that customers can be very highly profiled on Google/YouTube, using Google Analytics, one big ad can be replaced by a multiple of highly targeted storyboards speaking directly to each of the niche segments. Typically big advertising agencies are not very good at speaking to the small niches.

The CEOs and Executives need to know this: their entire world of Sales & Marketing is going to change in the next five years due to the breakdown of the traditional television and advertising model .

The public should know that more and more relevant and highly targeted programs will be available on YouTube, in paid and free formats. On-demand will become the norm: when you want it, where you want it, how you want it, big screens, small screens, tablets, and smartphones.

This change will also have implications for recorders like TiVos and PVRs – people will stop using those, or use less and less of personal video recorders. So if you are thinking of buying one those things, hold off because the price is going to fall!