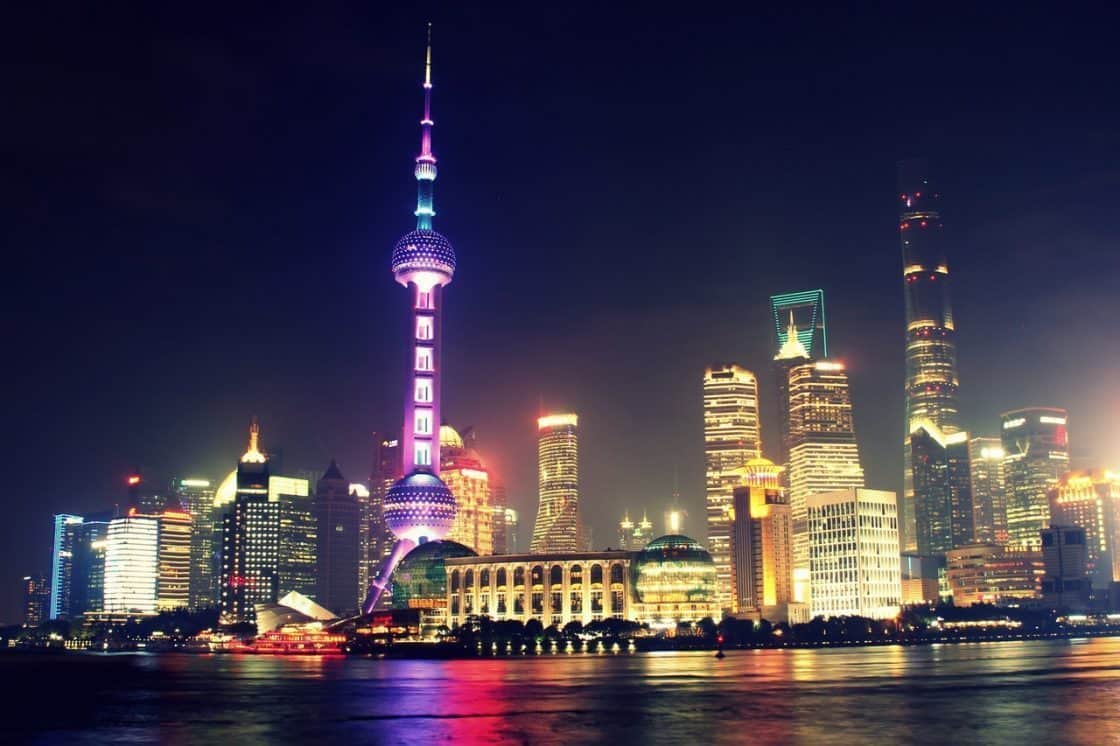 Business Strategy, For Boutiques and Consultants, For CEOs, For Chairpersons and Boards, For CXOs and VPs, Logistics & Freight Management, Strategic Sourcing and Procurement, Supply Chain Strategy

Will Alibaba and its 40 million accomplices ride roughshod over Corporate America? 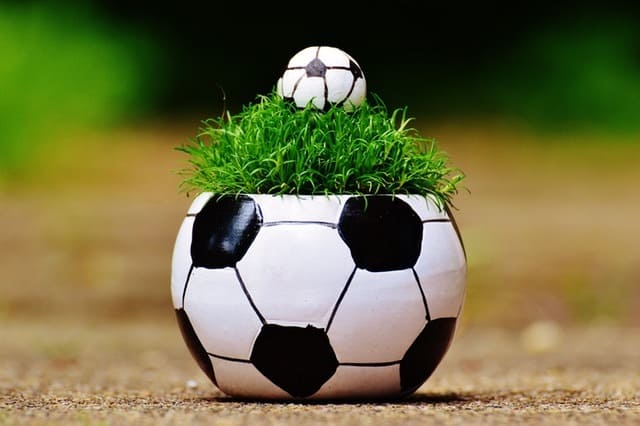 This is the concluding entry in this series of blogs – where I reminisced about my experiences from learning to play hockey in India, and watching Brazilian soccer transformation over the past several decades. In the first blog in this series I wrote about the Brazilian soccer teams’ transformation from an individualistic style of play to a END_OF_DOCUMENT_TOKEN_TO_BE_REPLACED

In the first blog in this series I wrote about the Brazilian soccer teams’ transformation from an individualistic style of play to a network style game. In early 90s, more than two decades since the last World Cup championship title and Brazil faced an interesting juxtaposition – continue with what led to past success of END_OF_DOCUMENT_TOKEN_TO_BE_REPLACED 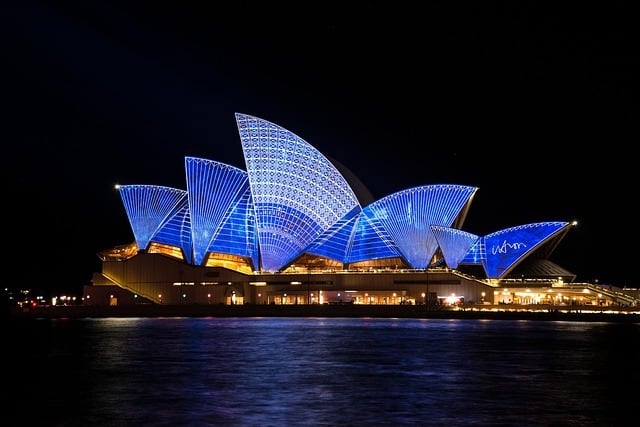 Australia is talking with ministers from Japan, Korea and China to finalise Free Trade Agreements with the trio ahead of Tony Abbott‘s visit to Asia in April. On Wednesday, Japan’s Farm Minister Yoshimasa Hayashi and Australia’s Trade and Investment Minister Andrew Robb failed to reach a consensus on tariff elimination. However, they confirmed negotiations would END_OF_DOCUMENT_TOKEN_TO_BE_REPLACED 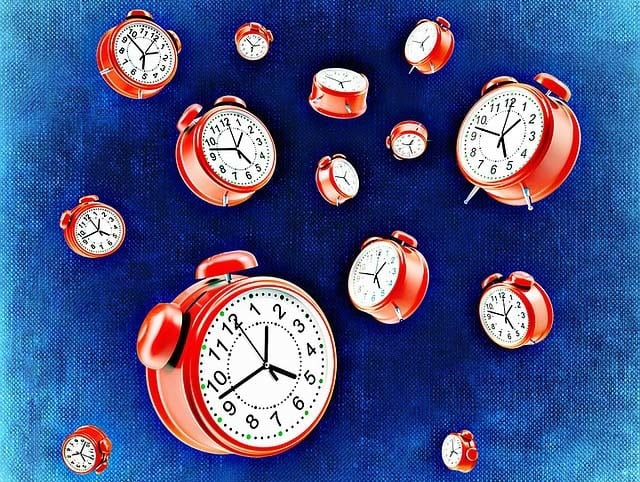 The world’s biggest e-commerce company is set to go public in the world’s biggest retail market, the latter is true at least for now. Alibaba announced its decision to “commence the process of an initial public offering in the United States” on Sunday. After last year’s failed attempt to persuade Hong Kong, Alibaba turned to END_OF_DOCUMENT_TOKEN_TO_BE_REPLACED 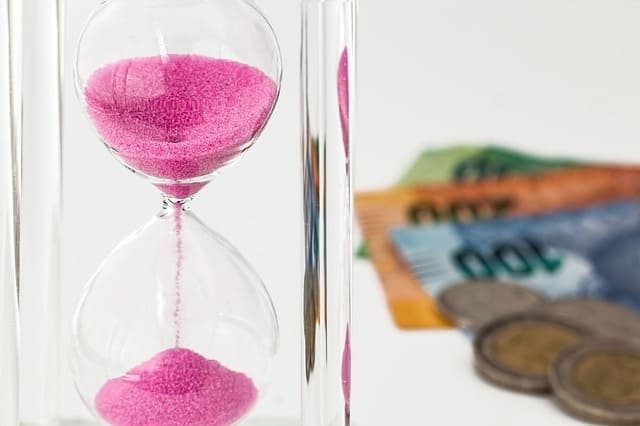 As China’s economic slowdown surprises analysts, what more can its companies do to spur growth?

China’s economic slowdown has surprised analysts this week, with a number of key performance figures failing to reach predicted levels. Annual growth dropped to 7.7% for the January to March 2013 quarter, from 7.9% in the previous quarter. Industrial output rose only 8.9%, against analysts’ predictions of 10%, and fixed asset investment rose at an END_OF_DOCUMENT_TOKEN_TO_BE_REPLACED