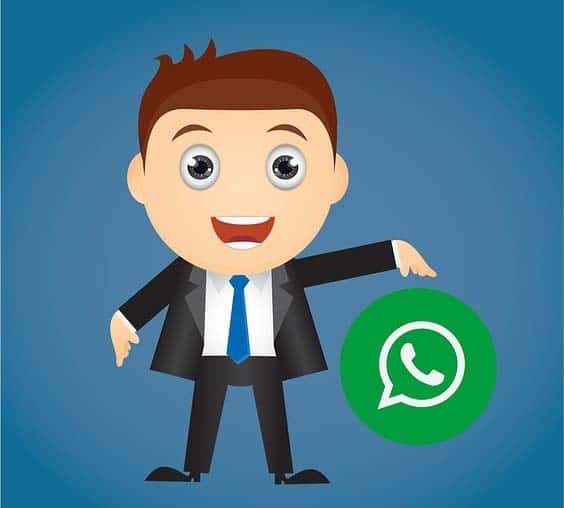 On the face of it, the two companies could not be more widely apart. One is the paragon the new paradigm, while other is an old dying breed! I am, of course, talking about Facebook and NewsCorp. That is what all the pundits will tell you. They will also explain the logic of why News Corp bought MySpace in those terms.

Admittedly, NewsCorp business model was broken in 2005 and it had hoped that MySpace would provide the much needed fillip. That never happened, as it could not have happened. NewsCorp let MySpace go after 6 years for $35 million, a fraction of the $580 million it had originally paid. People have their own opinions on what MySpace has become by now, and I have nothing to add to that discussion.

However, Facebook is a company of intense interest at the moment. If you have studied the business networks for as long as I have (in fact I wrote the book ‘The 5-STAR Business Networks) you will also start thinking of it as a company more akin to NewsCorp than to MySpace.

Most people think that Facebook has a minor problem that teens are losing interest in the platform. I think the problem runs deeper – its business model is not sustainable. As explained by 2veritasium in this 7-minute video

(great Australian content – original, thought provoking and myth-shattering) which has already had more than 1.3 million views in nearly 6 weeks, the problem with Facebook is that it is already starting to resemble the old-age companies – almost like “The Curious Case of Benjamin Button“.

As the video hints, companies do resort to desperate measures in desperate times. That is the reason why Facebook’s purchase of WhatsApp reminds me of the deal between News Corp and MySpace. Only time will tell whether Facebook’s decision to start a new chapter with WhatsApp will lead to a bitter “divorce” or not.