The Value of Loyalty? 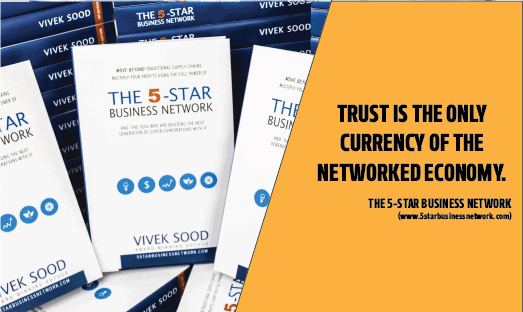 I would not have known who Ed Catmull was, except for a passage in Steve Jobs’ biography by Walter Isaacson.

Ed was the head of Pixar who repositioned the company from making ultra-high end graphics designing PCs to a company making beautiful stories into animated films using computer graphics.

As the story goes, at one point in his career, Steve was out of Apple and focused on making Pixar succeed as a computer company, while Ed was trying to building Pixar’s film business in parallel.

Disney saw the potential of this technology, and offered Ed a lucrative deal to come and work for them making such films. By all accounts Disney had more clout, and stronger resource platform to help Ed do the most important thing in his life – yet he stuck to Steve Jobs.

As a result Pixar got the contract to make “Toy Story” and, Pixar’s outstanding success gave Steve his second come back into Apple.

The rest is history.

Awed as I am by Jobs’ accomplishments in creating outstanding products using a judicious mix of internal and external resources, his ability to inspire this type of loyalty struck me as extra-ordinary.

In today’s world of transient affiliations, it was even more extra-ordinary.

In one of my next blogs, I will explore “How to Inspire Loyalty?”