Is Dell a one trick pony? Or, are there more tricks up its sleeve? 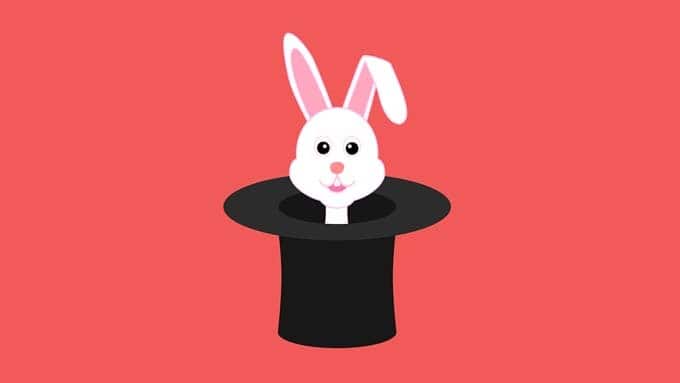 Dell has not made as much news as it is making in the last few weeks for nearly a decade. Dell is once again back in the news this week, after opening its books to scrutiny by activist investor Carl Icahn. It has been a rocky road for Dell of late; 2012 saw Dell’s share prices plummet and while they have risen again over the course of 2013, they are not yet back up to their price of this time last year. The latest fluctuations are in response to founder Michael Dell’s plans to buy out his firm, plans which are opposed by other shareholders. The latest twist in the tale is the opening up of Dell’s books to activist investor Carl Icahn. The business press is watching eagerly for the next installment.

Dell’s only trick so far was its CASH ACTUALIZATION acumen as discussed in the new book, The 5 Star Business Network. There is no doubt that at one time Dell was the poster child of the global supply chain management.It stood up the industry model in the PC industry on its head, reduced the Cash-to-Cash cycle from an average of 46 days to a negative number and created a competitive advantage that lasted it nearly a decade and a half. That one trick allowed the company to coast for the last several years, while its former suppliers metamorphosed themselves into formidable competitors.

Even today when looking for an ideal example of CASH ACTUALIZATION for my book The 5-Star Business Network, I could not find a better example than Dell. Yes, I am well aware of the irony involved. Yet, the transformation that Dell created in Cash-to-Cash cycle has no parallel in the history before or after its crowning achievement.

This brings us to the critical question – Is Dell a one trick pony? Or, does it have more tricks up its sleeve? And, what could be these other tricks?

I do not have an answer to this question, but I am eager to hear as many different opinions as possible. Obviously, all opinions are just opinions, for only time will tell what actually happens.

Copyright - These concepts, frameworks and ideas are copyright of GLOBAL SUPPLY CHAIN GROUP from the time of their creation. Do NOT copy these without permission and proper attribution. These ideas and concepts will be usually expressed by our thought leaders in multiple forums - conferences, speeches, books, reports, workshops, videos and training. The date shown above the article refers to the day when this website was last reformatted. This blog post or article may have been written anytime prior to that date. All anecdotes are based on true stories to highlight the key points of the article - some details are changed to protect identification of the parties involved.